For the past decade, I have been uncovering stories that matter and organizing communities around causes greater than our individual selves. 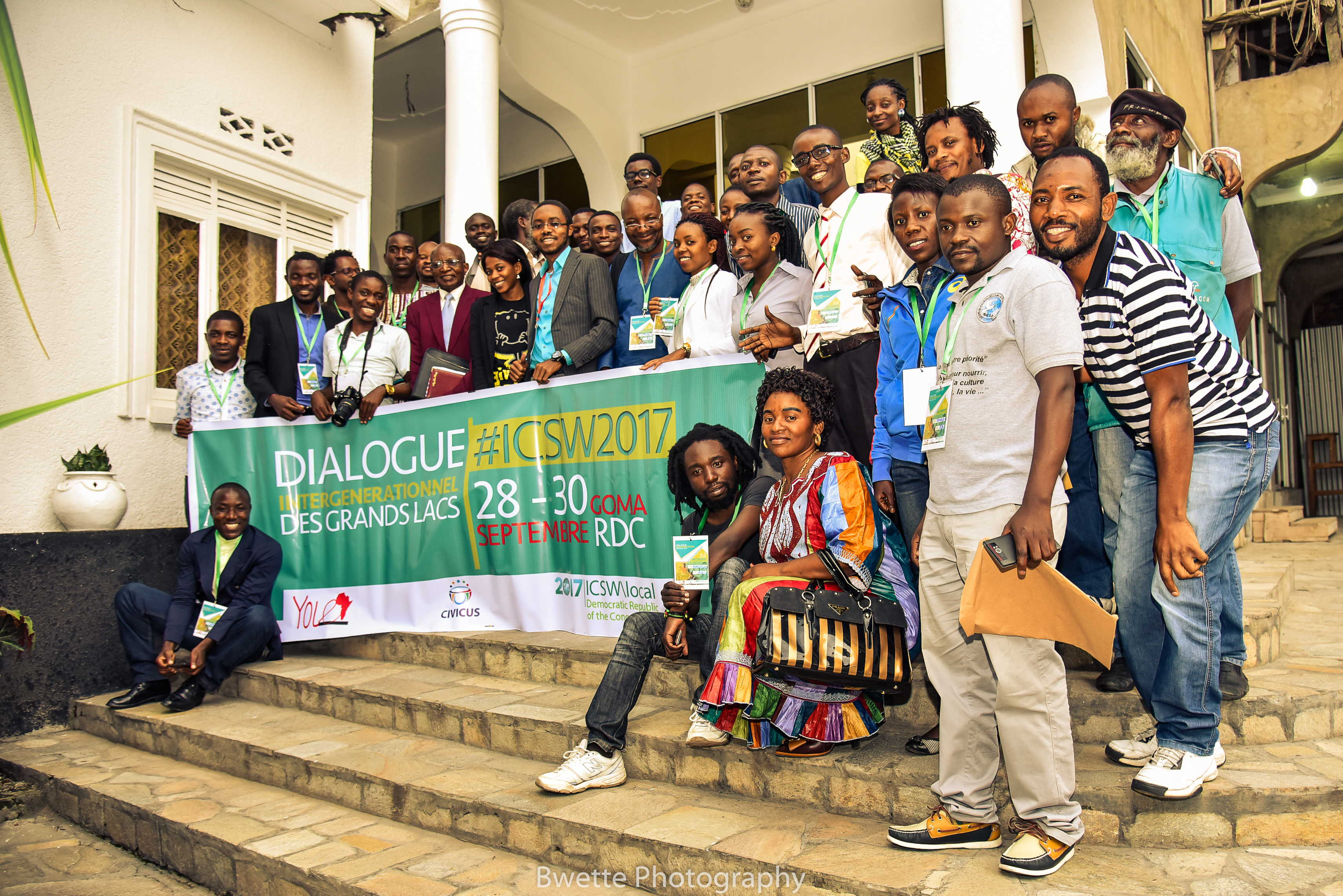 I was part of the first group that learned how to build and lead trusting teams from Vishen Lakhiani, CEO & founder of Mindvalley, the world’s biggest personal development company. I was also trained in Leadership Foundation at former US president Barack Obama’s YALI Regional Leadership Center in Nairobi, Kenya in 2016. I’m currently leading a multicultural team of journalists for the BBC’s french service radio BBC Afrique. In the past, I have done the same thing for the Intenational Civil Society Week, the Community of Bloggers from Goma BloGoma, etc.

Trained in Video journalism and Creative storytelling at the Radio Netherlands Training Center in Hilversum,  I produce Hard news as well as feature radio, video & web stories. I can work as a one man crew or as part of a team with a cameraman and a producer.

I have done several researches for clients I can’t name here on various topics including but not limited to The State of Internet Freedom Africa report DRC section (2016 and 2017);  gathering and analysing intelligence on an armed group in eastern Congo, DRC; understanding the media landscape to influence decision makers and international donors. Before all this, I was trained as an assistant researcher for the book Necessary Noise: Music, Film and Charitable Imperialism in Eastern Congo by Dr. Cherie Rivers Ndaliko, a book that won the 2017 Allen Merriam Prize for the most outstanding book in the field of Ethnomusicology. 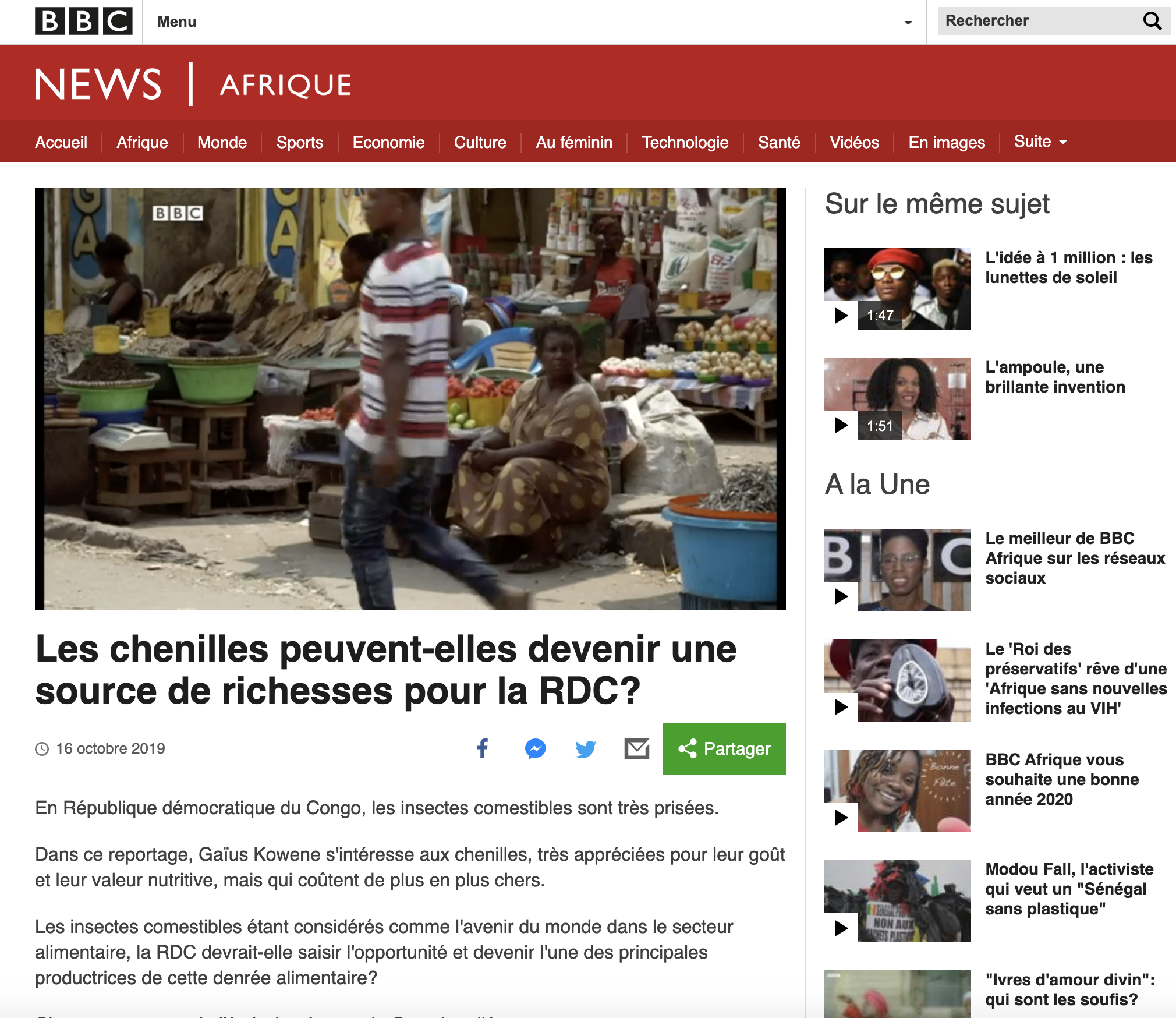 Reporting on the launch of a new urban train line in Kinshasa, DRC. Start at 16’8″ 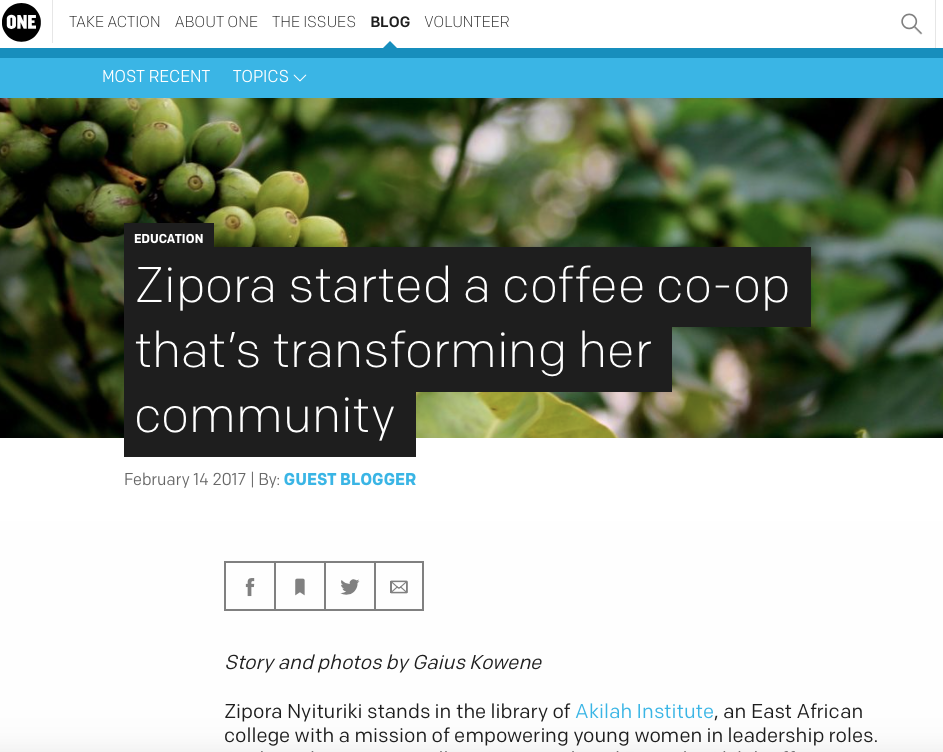 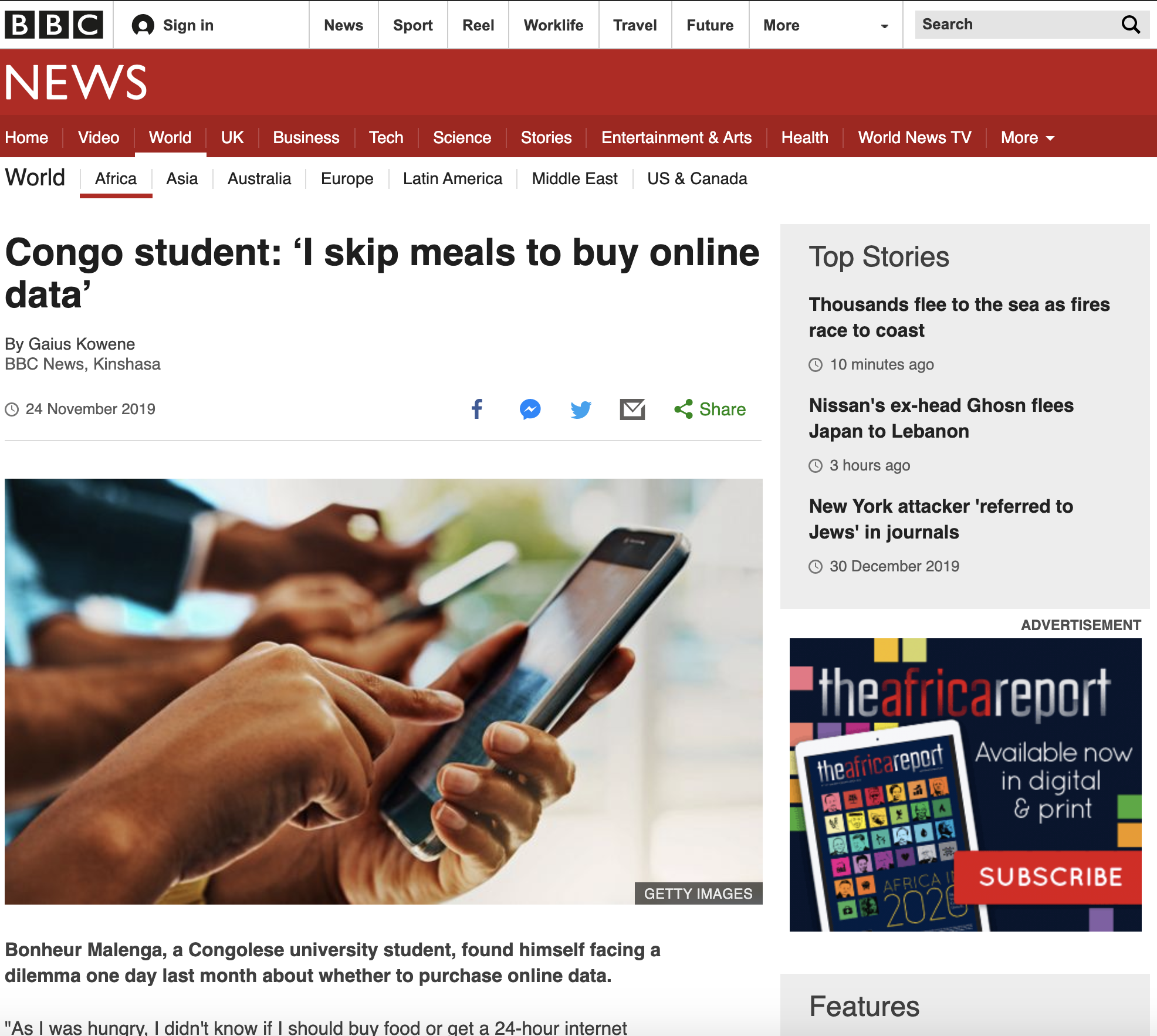 Read the full article here on the BBC’s website

I was part of the team Live Tweeting the African Development Bank’s Civil Society Forums during Annual Assemblies for years. See the tweet here on AfDB official Twitter account

In September 2018, I moderated for the African Union a panel on the role of youth in the fight against corruption at a consultation in Dakar, Senegal. See original tweet here.