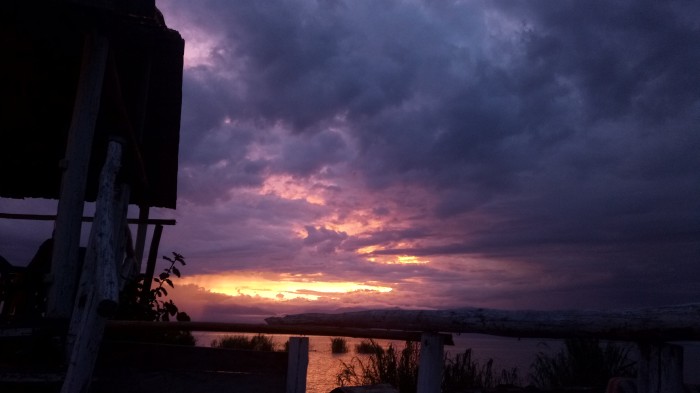 What happens when you have a crush on someone? Probably the same thing that happened when someone had a crush on you. No, I’m not talking karma here. Read through!

However, in 99% of those cases, either nothing happened between us or worse, pain and frustration on some parties involved. I’m not blaming/sparing anyone involved. It’s a teamwork.

You will agree with me that almost anybody has at least one person who has had a crush on them. Still, most people would decide to go to someone who gives them a headache, ignoring the one person willing to snatch the moon for them. I asked myself:

Why do we do this to ourselves ? Wouldn’t life be easier if we just started giving attention to those who are willing to give us all they can offer and go the extra mile for us?

The answer is not as simple as we imagine it. But… One thing is sure: WE NEVER LEARNED TO RECEIVE. Since we are kids, we are taught to give to others. Generosity is a virtue, our parents tell us.

I remember whenever somebody would give me something valuable, my parents would force me to take it back to the giver. I never understood why. Similar situations happened to most people in their childhood.

As a result, every time someone gives us anything (compliments, gifts or even love), we feel uncomfortable. So uncomfortable that our brain flies back to the one thing it learned to do. And that is…. To give, even when we don’t have to. Therefore, we seek someone we want to give to without receiving from them. But they are also going after someone they want to give to without receiving from.

In other words, someone is chasing you, but you ignore them because you are chasing somebody who ignores you because they are also chasing somebody else and the chain goes on. What madness!!!

If you look at what I just explained in the previous paragraph, you realize that there is an equation, a string reaction.

You can’t change the results if you don’t change variables. Which means…. What if you stand up to childhood programming and say to yourself:

“I know some people want to give me love. I appreciate that. But I’m free to chose who I want to be with. I also know nobody is perfect. Therefore, I’m willing to look at those who have a crush on me and see who is the closest to my ideal mate.”

Now, don’t get me wrong. I’m not saying: “Go marry them now and have babies.” No! What I’m saying is: What if you are open to the possibility of something happening between you.

What if you said:

“I know this may not end up as I planned and it’s a risk I’m taking. But… Let’s see how it goes.”

Of course! I understand that sometimes people just want to be on their own and are not even chasing anyone but are simply not ready to start a new chapter of their life. I respect their right to chose and decide for themselves.

I’m not saying everybody I have a crush on should look at me. But it’s the other way around: What if I disrupt this chain reaction and learn to receive love without feeling guilty, feeling as if I’m going to hurt someone, trying to protect them against their will? What if?

Well…. Life is a gymnasium. So, I take each and every opportunity to learn directly from my real life experience (and that of others, of course). I’ll test this hypothesis/or watch people test it and see what it’s like!

I’ll be glad to read what you think about this in comments below!